Humanity is always greater than the problem

Navin at his college, and another picture of him and his mother

The first time I met Navin was as a patient in 2018, he was admitted with Acute Liver Failure. Acute liver failure is described as a loss of liver function that occurs suddenly within days or weeks most commonly in patients who do not have any prior liver disease. As his liver was failing and his family lacked resources, they were scrambling to find competent treatment to prolong his life. The hospital reached out to me and informed me of his dire and progressively deteriorating health.

Before the onset of his disease, Navin was a happy, healthy, and vibrant high schooler living with his mom and brother. They lived in a remote part of Kumbakonam with limited access to good healthcare. His father was no more and they were struggling to find resources to support his treatment.

When I met Navin, many hospitals had certified that his chances of survival were slim to none. I could not stand idle by the sidelines and watch a vibrant young life prematurely end without a fighting chance.

The team at Liverindia set up crowdfunding resources and also undertook his treatment regiment under our wings. We collected over 30 lakhs within a week and utilized our funds for fast-tracking his operation.

In retrospect, as a doctor and an experienced surgeon, I can say that his survival was not guaranteed. However, for Navin, God was gracious. His brother was a perfect tissue match for a liver transplant. We performed a highly complex partial liver transplant and waited for a week for positive indicators on his recovery.

In some cases of Acute Liver Failure, some patients may go through episodes of memory loss (altered cognitive capability and story recall). It is a common sign of hepatic encephalopathy, an added effect due to lowered liver functioning.

Even though he was improving physically, he was unable to read or write for a prolonged period. Liverindia was invested in his care and in getting him wholly healthy again.

Navin with the team at SuVitas

With the residual funds from the transplant, we transferred him to a famous neuro transition and recovery care facility called SuVitas.

“When Naveen was first transferred to SuVitas, it was obvious that he had received excellent life-saving interventions at the hospital and his family were full of hope for his recovery. His journey with us involved crafting a customized and comprehensive care plan that included medical monitoring, skilled nursing care, medical nutrition therapy, and calibrated physiotherapy in an infection-free facility. The team went above and beyond, as they always do for each patient, even to the extent of using psychological interventions for the emotional wellbeing of the family (since they were out of the station in these tough times). From being addled with limited functionality he progressed to be completely independent and being able to even sign his name – Naveen’s recovery remains a memory of pride for all of us at SuVitas.” Dr.Vijay Janagama, Founding Medical Director, SuVitas

Navin stayed there for a month, recuperated, and rejoined his classes but he relapsed and went blank during his last exams.

Following the memory relapse, Navin experienced some mental trauma and depression. Again Liverindia along with the help of Buddhi Clinic took his case to a famous Neuropsychiatrist, Ennapadam Srinivas Krishnamoorthy, a specialist in Epilepsy and Dementia.

From noted Neuropsychiatrist and Founder and Director of Neurokrish, Dr. Ennapadam Srinivas Krishnamoorthy and the team at Buddhi Clinic,

‘Navin came to us at Buddhi Clinic referred by Dr. Karthik Mathivannan, liver transplant surgeon. N had undergone a liver transplant in September 2018 for ALF following which he was comatose for 20 days.

When he came around it was found that he had significant memory complaints and swallowing difficulties, blanked out during exams. The mother reported that he had developed explosive anger episodes. This left him volatile and he cried often. He also had problems with sleeping, speech, and tremors in his upper limbs.

In line with Buddhi Clinic’s good practice, we started with a comprehensive assessment of the patient to thoroughly evaluate him across physical, behavioral, and cognitive domains. Treatment & Rehabilitation: He was inducted into our Buddhi Seva social impact program given his disability and socio-economic status. Based on this comprehensive assessment in both physical and behavioral/cognitive domains, an intensive integrative therapy program was put together in a span of 5 weeks to treat the various post coma sequalae This comprised of 20 hours of CAM treatments including 7 hours of Ayurveda therapy and 13 hours of Naturopathy
therapies which helped him regain focus and improved his memory and behavior. Caregiver counseling was done for his mother to help her cope with his behavioral symptoms and reduce her anxiety.

Outcome: At the end of the therapy program, his attention and memory had improved,especially recall. He was emotionally more stable, with reduced crying spells and agitation. He was able to speak more clearly and with confidence. With significant improvements in both
behavioral and cognitive domains, Navin and his mother were satisfied with the holistic approach of assessments and treatments from the Buddhi Clinic team and by the all-around gains made by the patient post-therapy.’

He recovered fully post this treatment and regained his memory completely. He is now a fully functioning adult and recently graduated college. His story truly highlights the importance of never giving up on hope and why we as Liverindia exist as medical help for the hopeless. 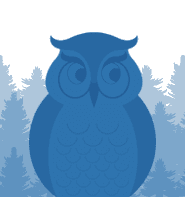 Oliver, whose musings speak for & to us is our Mascot. Inspired by his namesake the erudite neurologist & writer Late Professor Oliver Sacks, he shares periodically, pearls of wisdom about the brain and mind. Hailing from a long lineage that has been associated with health over millennia, Oliver traces his ancestry to Athena & Minerva the Greek & Roman goddesses of health, philosophy & magic. Not to be mistaken for his comic counterpart...
PrevPreviousBuddhi clinic Newsletter
NextYOUR CREATIVE BRAINNext 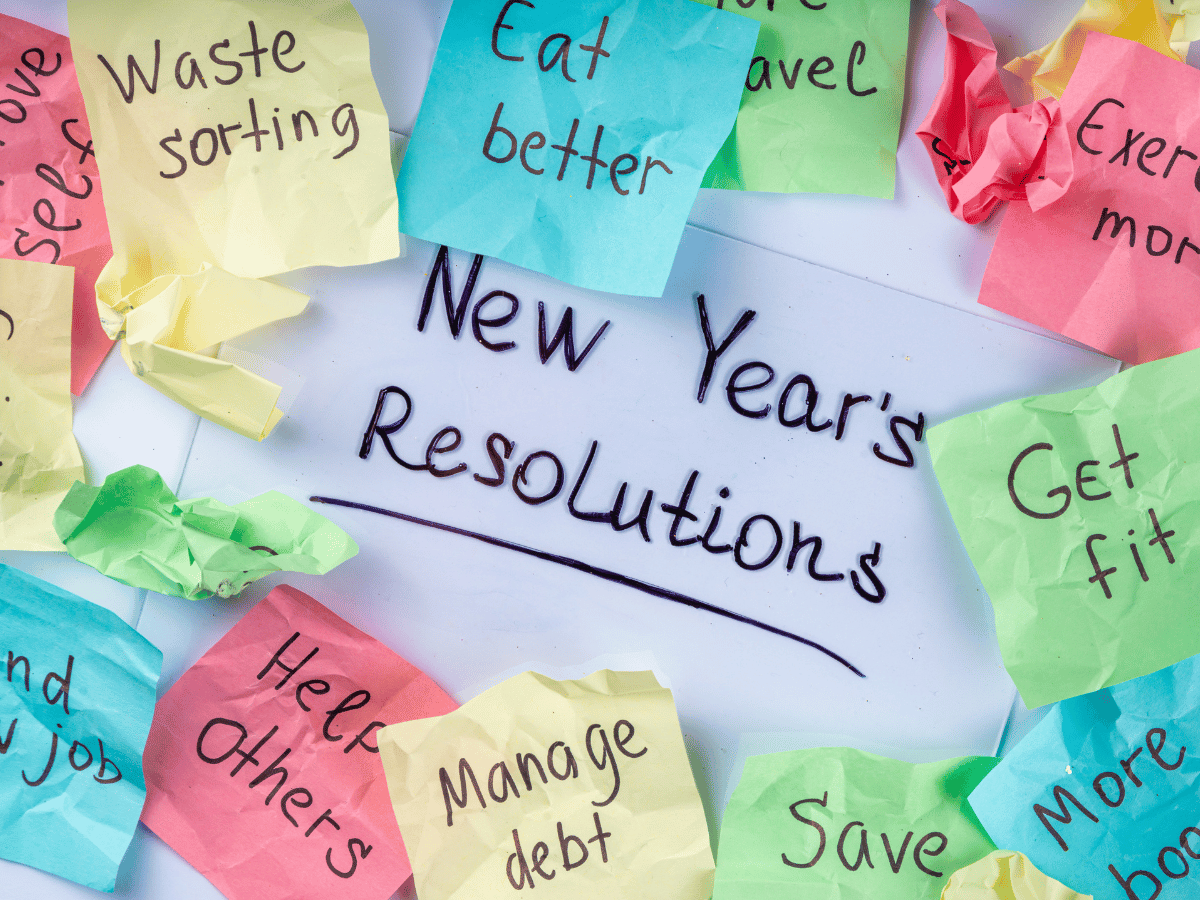 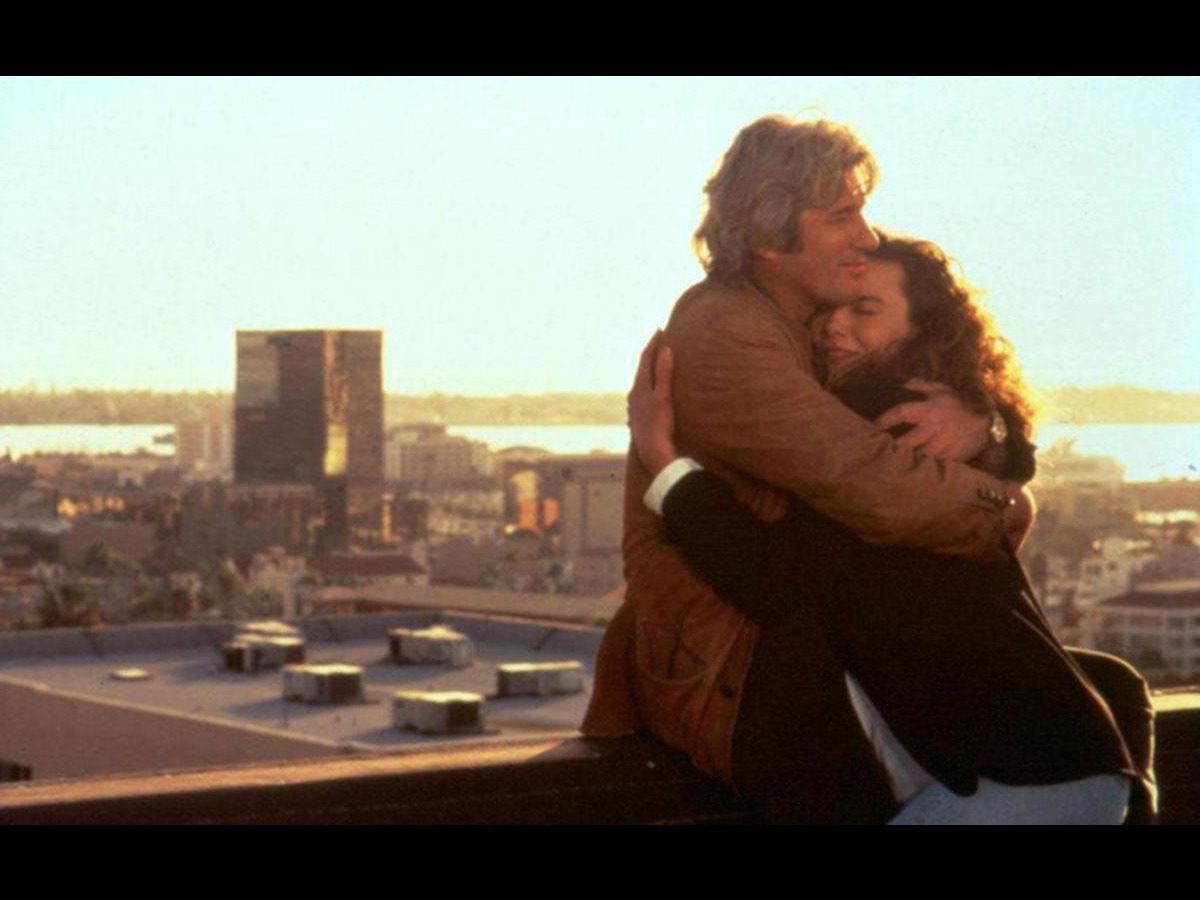 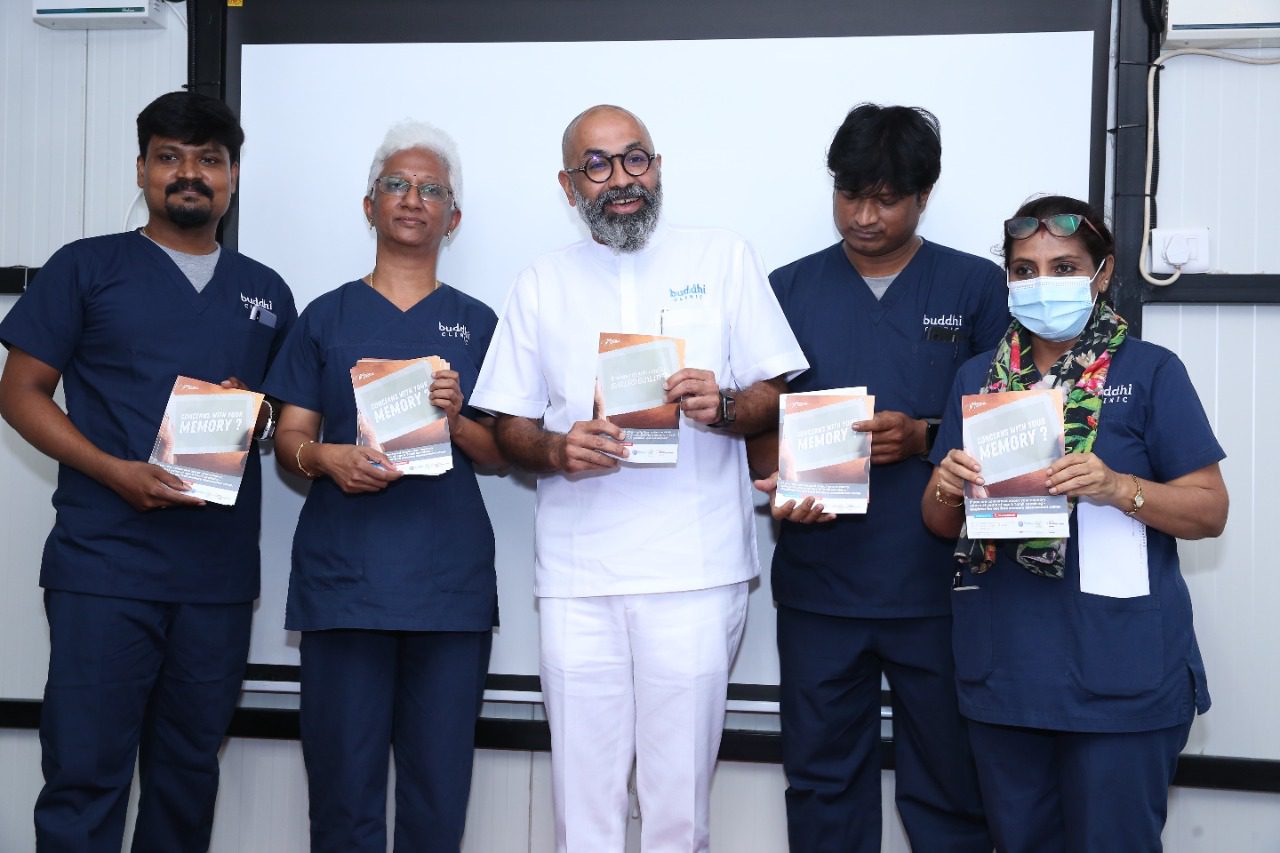 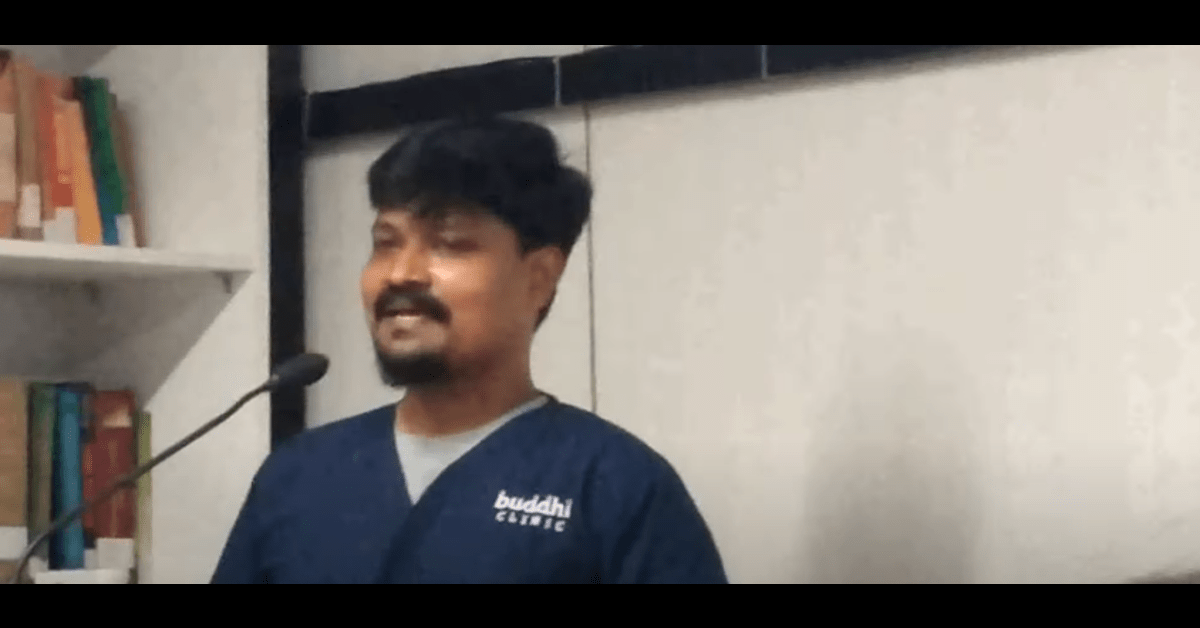 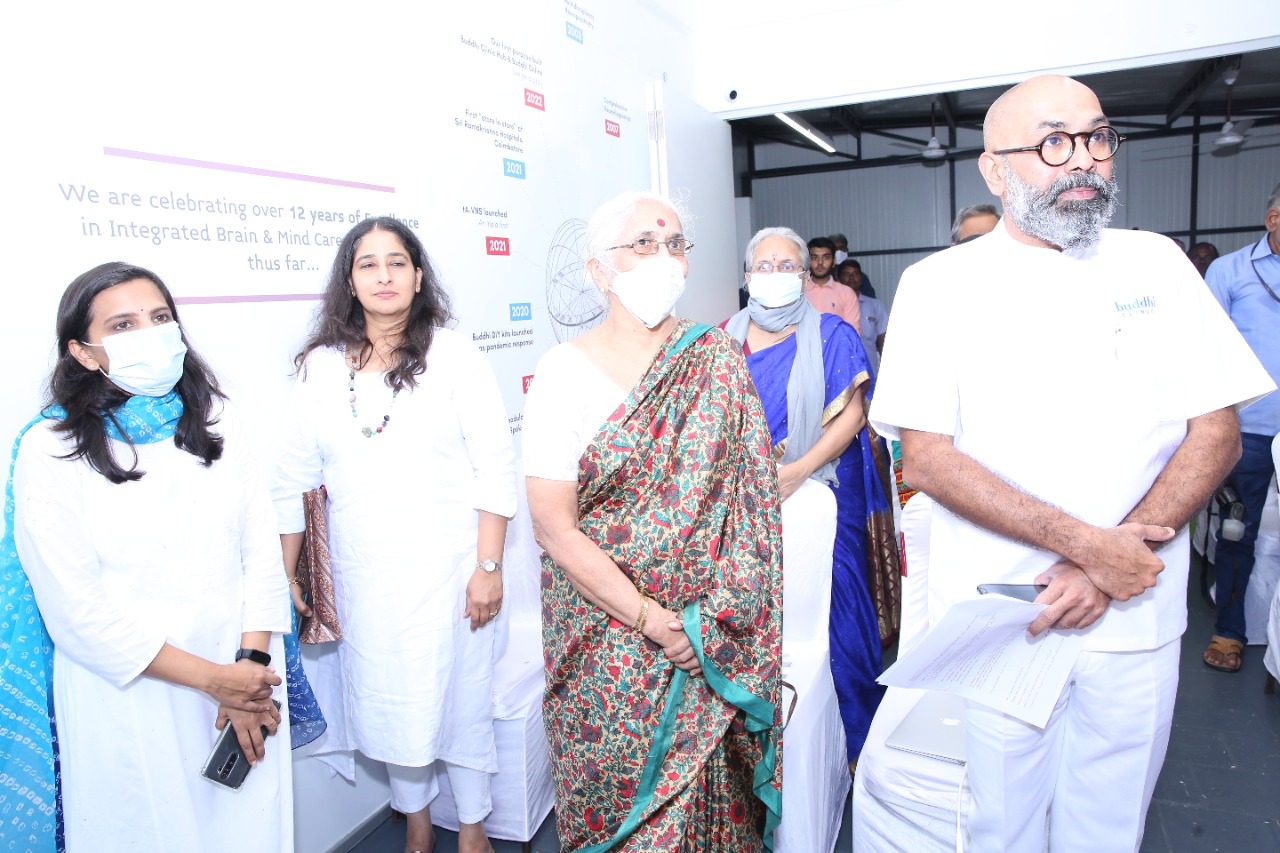 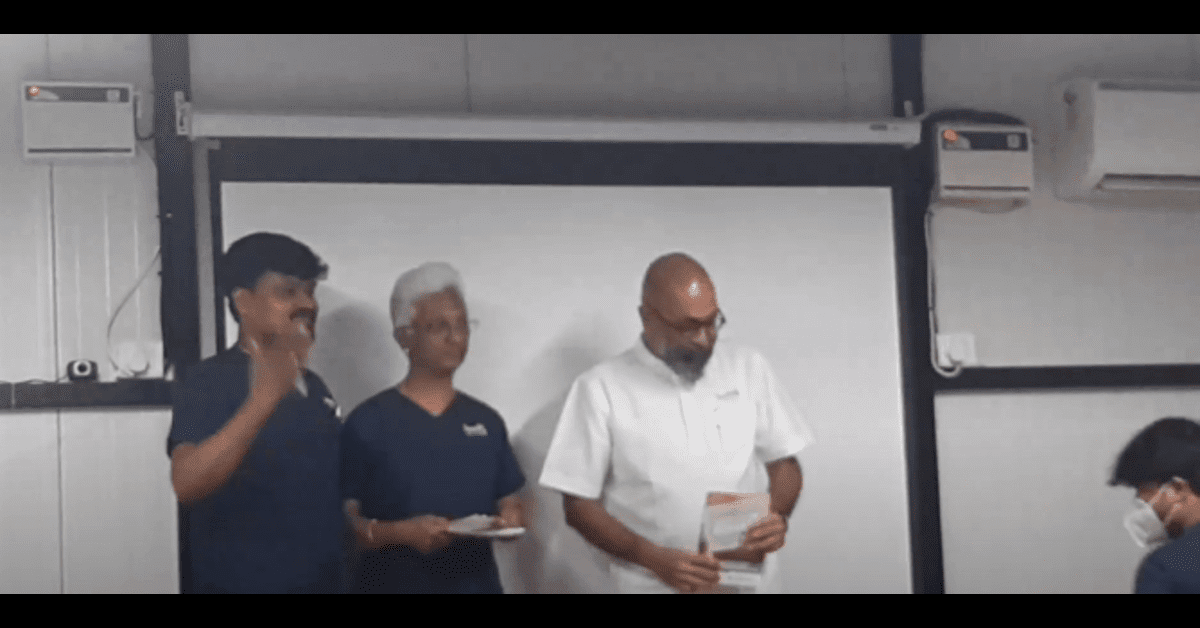